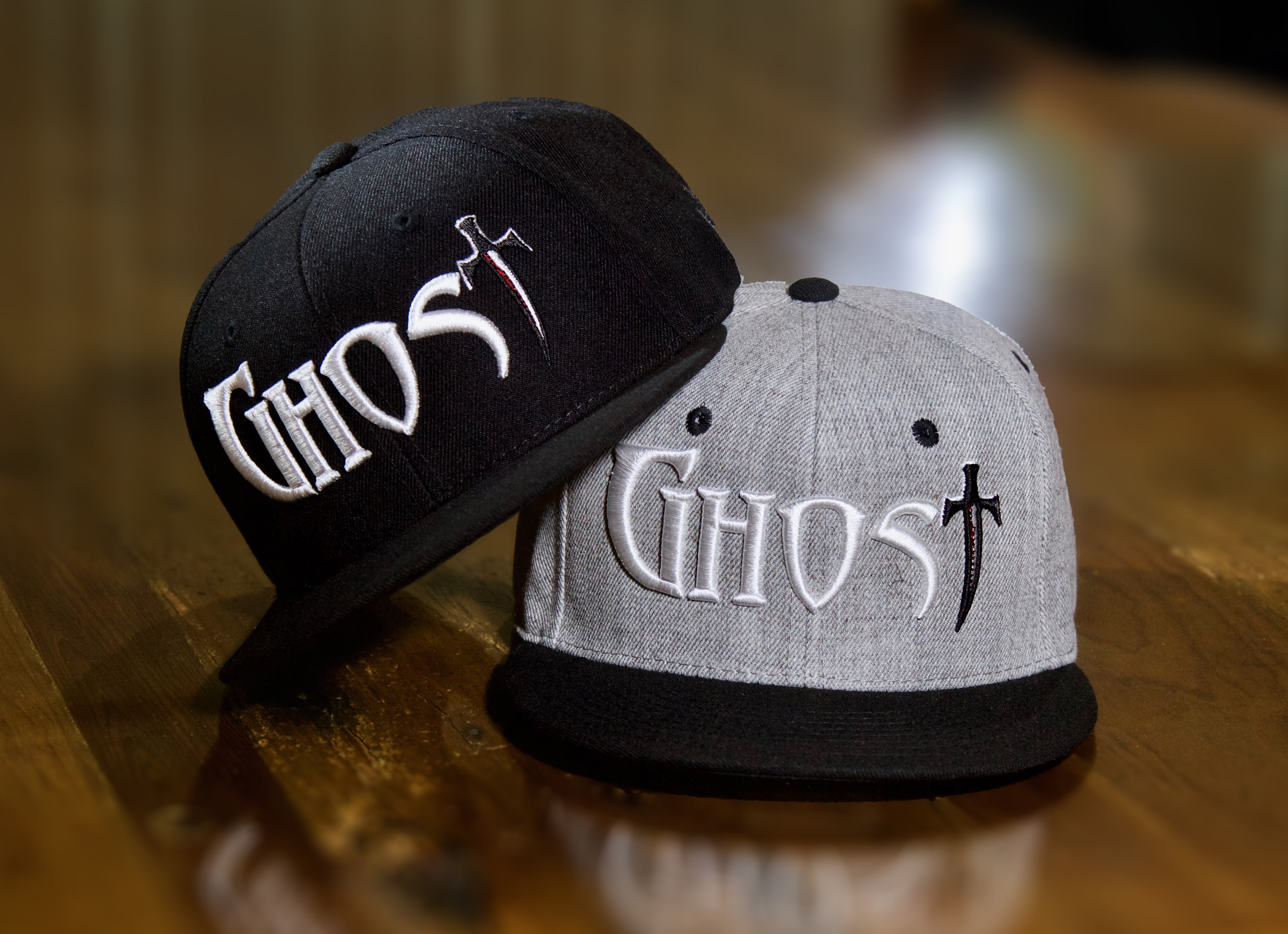 The Vintage Snapback Cap is a 6-panel, constructed baseball cap featuring stitched eyelets and a retro flat bill. Comes with a vintage plastic snap back closure.

Only 2 left in stock

Xander Temujin was born in a brothel in the Welkin city of Ubrys.  He is the son of a priest of Elyon and a harlot.  The priest died in the act of fathering Xander, and his mother panicked when the priest died on top of her.  Fearing that Elyon would retaliate on her for “killing” one of his servants, she sought out the monks at Widowmaker Temple – specifically the mysterious “1000 Years”, who was rumored to have the power to alter reality.
1000 Years’ required payment for “hiding” the death of the priest was the unborn child (Xander) that was now growing inside of the woman.
Upon the birth of Xander, his mother was killed by 1000 Years, and Xander was adopted into the Agents of Thorn – learning the ‘Way of the WidowMaker’ directly from 1000 Years himself.
Over the years Xander grew and quickly established himself as one of the greatest fighters within the Agents of Thorn.  He had a gift for hiding in plain sight – which earned him the moniker of “The Ghost”.  Over time he began to appreciate the darker magical arts and began using those gifts as well when he needed them.  He was far and away 1000 Years’ greatest disciple, and basically, like a son to him.
To learn more about Ghost, visit: Thamro

Be the first to review “GHOST Blk (SB)” Cancel reply 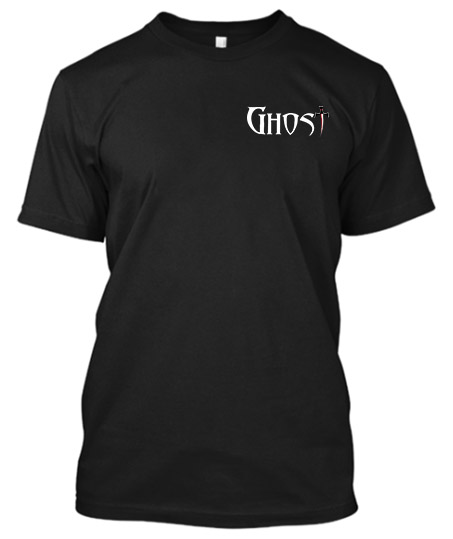 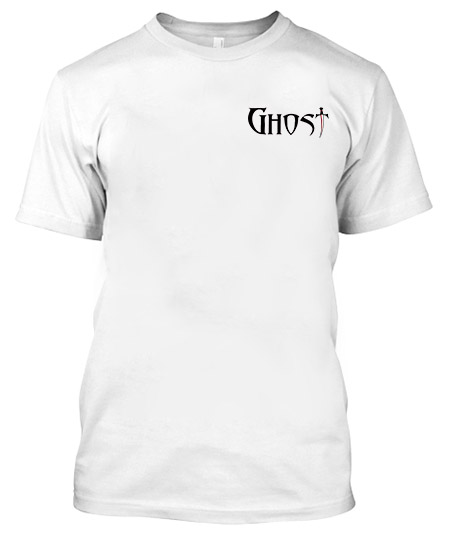 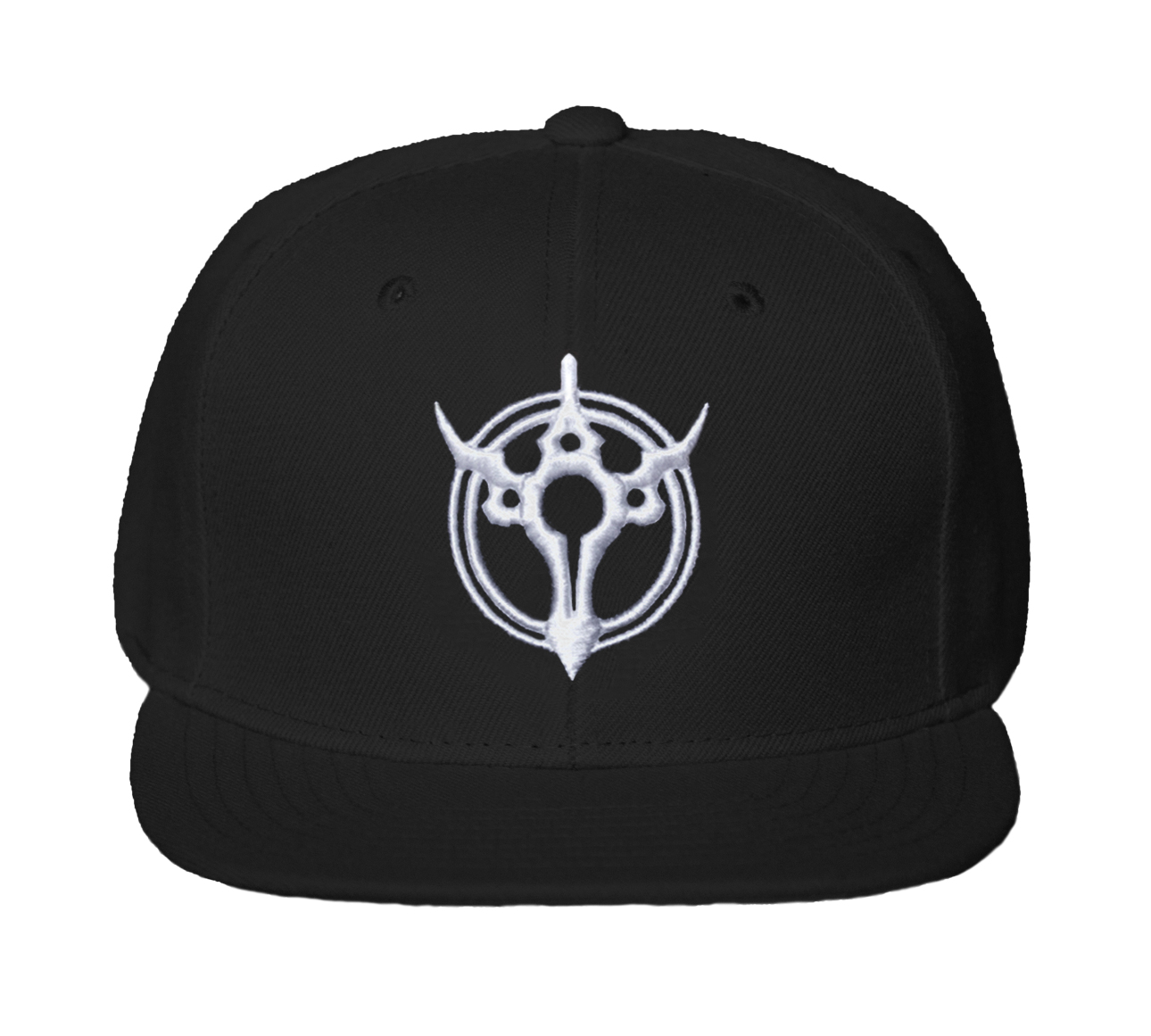 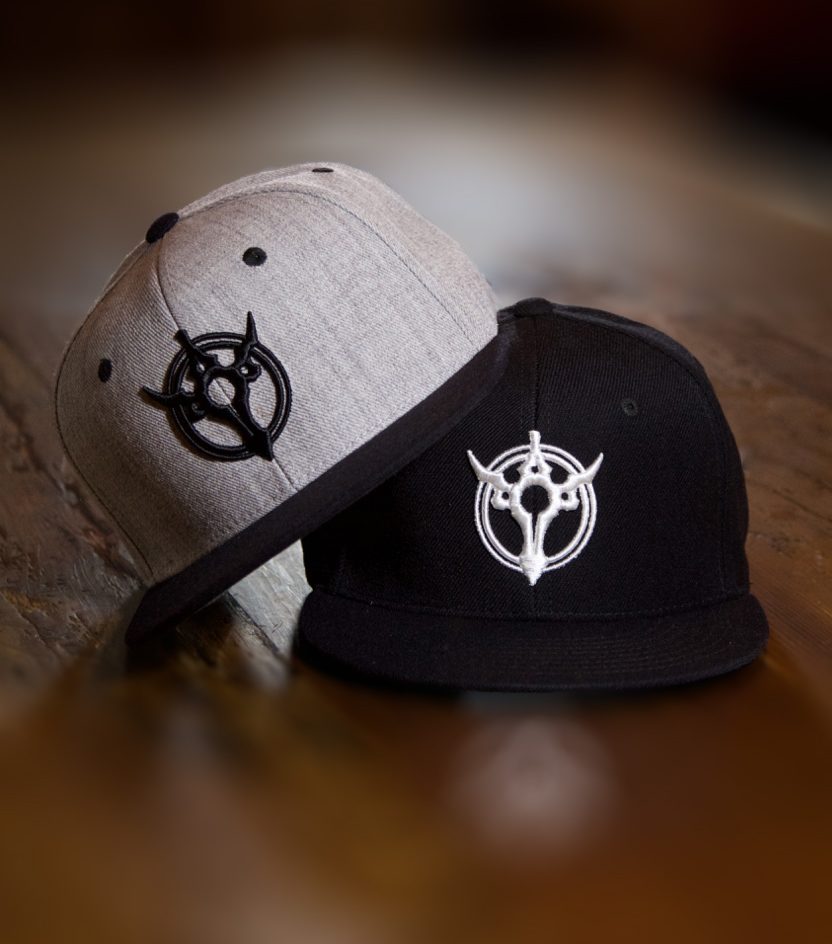 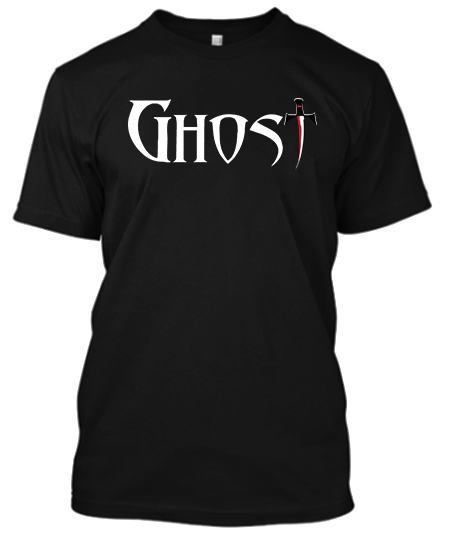 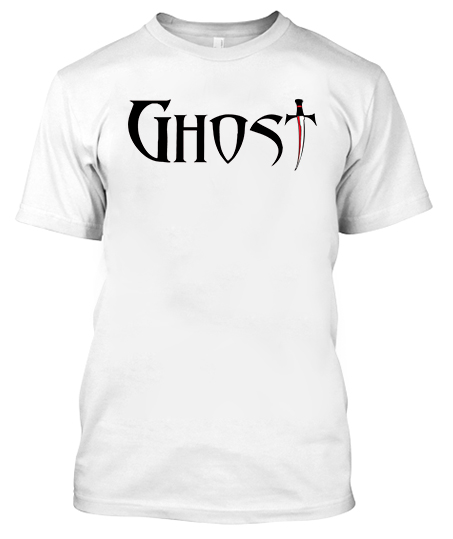 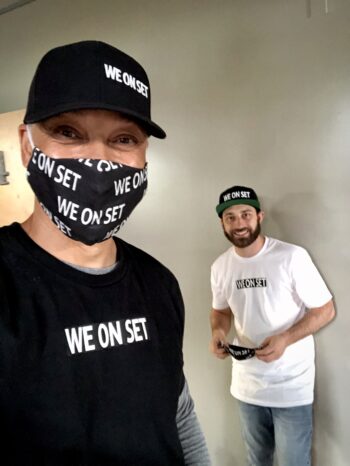 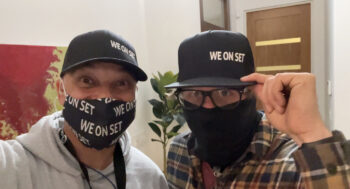 We On Set snapbacks